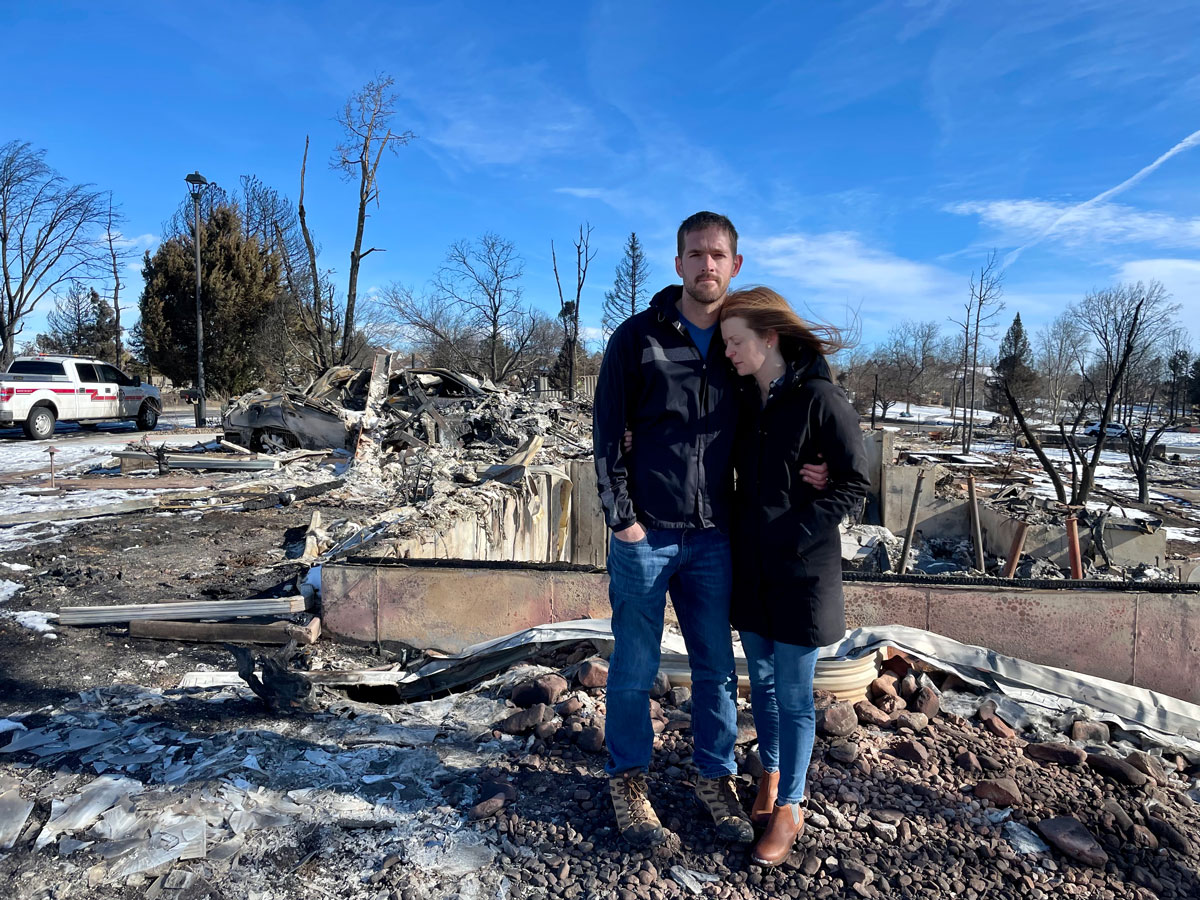 My wife Caitlin and I recently lost our home in the Marshall fire. We’re navigating the pain and trauma with the support of friends and family. 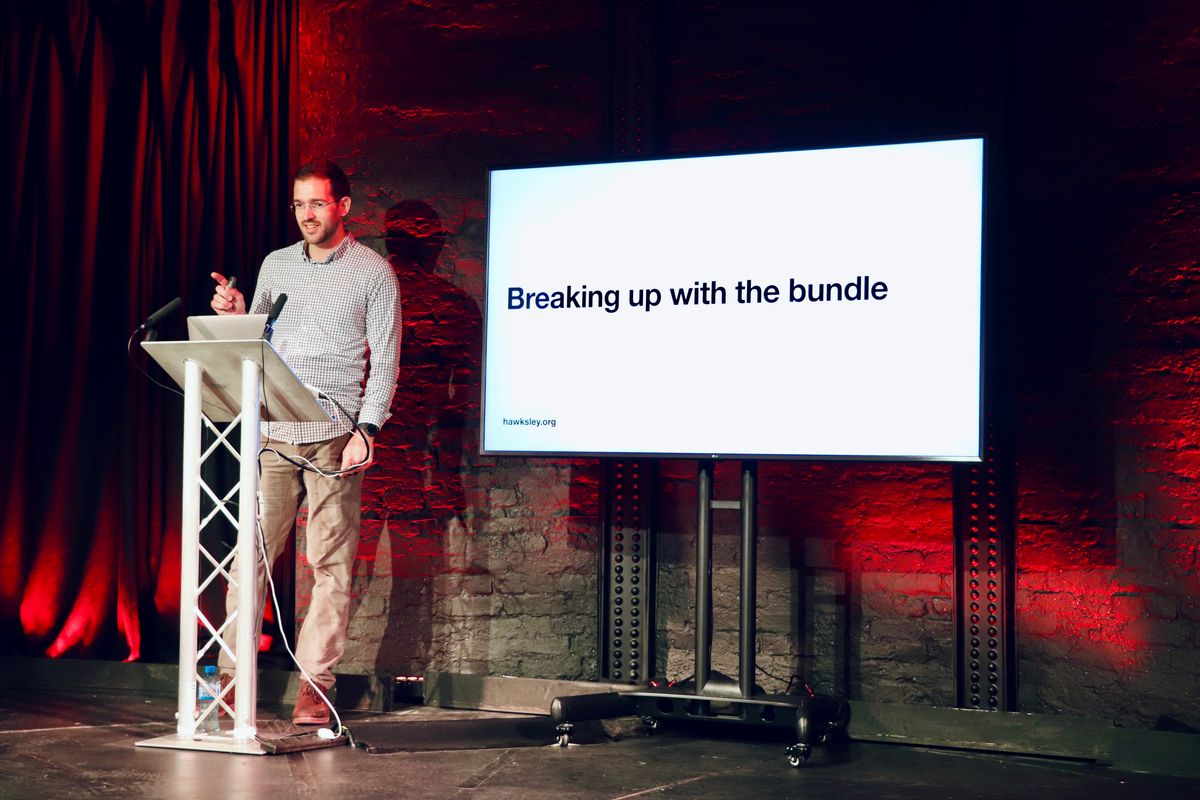 I’ve spent most of my career building Ruby on Rails applications, increasingly with a focus on user interface architecture. I’ve made several contributions to Rails, including support for 3rd-party component frameworks, a helper for dynamically constructing CSS class names, template path annotations, marking code as uncacheable, and strict locals for templates and partials.

I am a firm believer in the power of peer mentoring. In addition to being a Big Brother, I regularly support several aspiring engineers in their pursuit of a career in software.

I previously worked as a photojournalist at several newspapers including The Roanoke Times and The Seattle Times, and have contracted for The New York Times and The Wall Street Journal. I now focus on travel and nature in my personal work.